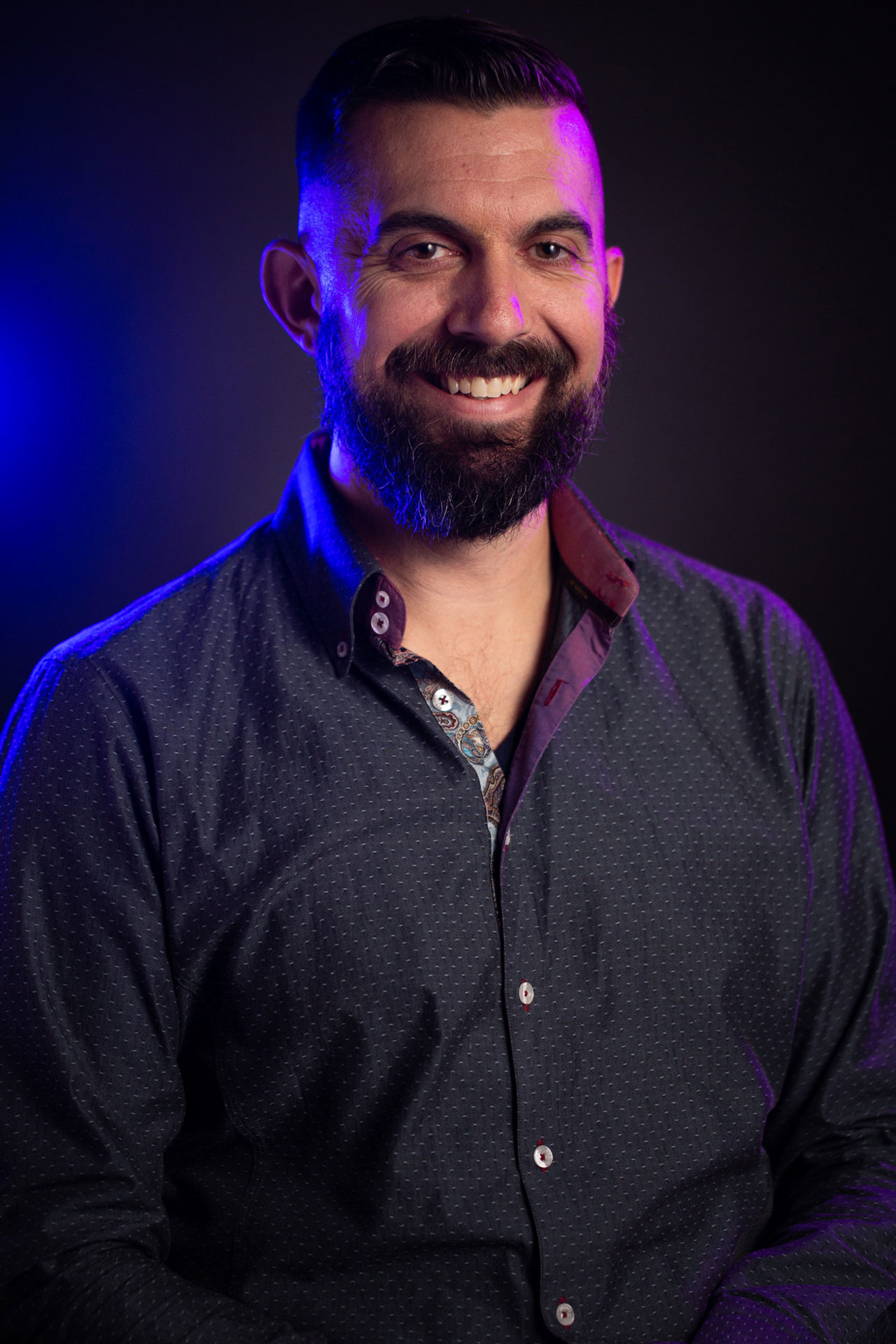 Nick has over 15 years experience designing and directing award-winning campaigns and videos backed by the perfect combination of a state university undergraduate visual design education with a targeted film & motion graphics MFA at a world-class private arts institution.

Nick’s experience and creative savvy has lead him around the world directing and producing marketing videos for Rosetta Stone, the Winter Olympic Games, AT&T and the National Park Service. He has also produced world-class conferences in Copenhagen, the Algarve in Portugal, Barcelona, London and many other destinations. Nick’s total commitment to consistently go beyond the client’s’ expectations has attracted many senior leaders to entrust him with creative and marketing initiatives, regionally, nationally and internationally.

When not leading his award-winning creative team Nick is likely entertaining friends and family with his closest friend Amy over one of their now well-known themed beer dinners, or enjoying the many beautiful coastal landscapes, hiking trails and beaches with his wife Teresina, their daughter Elisabella, son Kaius and dog (Bob) Marley.

His guilty pleasures include a coffee frappe (frappe is a New England term for what the rest of the world calls a “milkshake”), dancing obnoxiously to the latest popular (or old school) rap anthem and scaring the office with his megaphone.

Get to know us...
meet our team